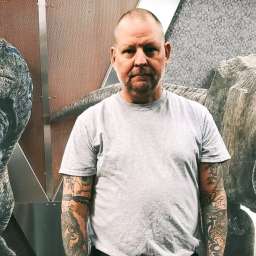 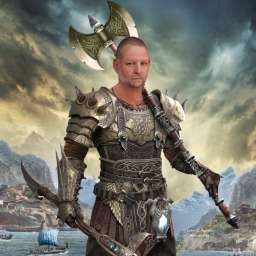 Requiring a producer to lift this project off the ground, aiming to create an explosive, emotional Mafia Crime/Drama Feature Film. Please read description and contact rafael.francis1@outlook.com for more information. – CHECK MY IMDB PRO PAGE FOR OTHER PROJECTS IN DEVELOPMENT.