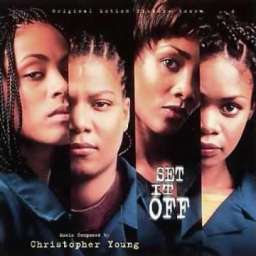 Requiring an experienced composer for a sinister Mafia Crime Drama.