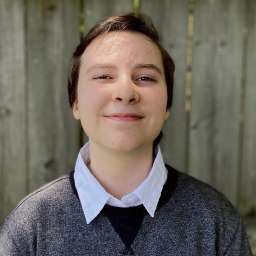 Requiring Actors and Actresses to take part in this project, aiming to create an explosive, emotional Mafia Crime/Drama Feature Film. We are aiming to complete this project with an artistic and experimental vision. Supporting roles now available. – CHECK MY IMDB PRO PAGE FOR OTHER PROJECTS IN DEVELOPMENT.