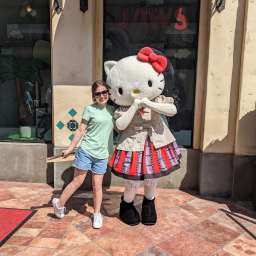 on Depth of Time

Lives become whispers. Whispers become rumors. Rumors become stories. Stories become myths. Myths become legends. Legends hold the mysterious truths the world may never learn. In 1918 the murder of the Russian royal family was all anyone could talk about. What was once the world’s greatest mystery turned into a story of hope that a brave princess was able to escape a horrific death. A hope that the Underground, a rebellion to the new European Union, was built on. Anastasia Romanov was sent spiraling through space and time to the year 2020 where the German led European Union rules the war-driven world. Unable to return to her own time she is forced to watch thousands of innocents die leading Anastasia to become the leader she was born to be.

To apply for this job email your details to fayemarchwriter@gmail.com